“4G In The Netherlands No Longer Become Cheaper 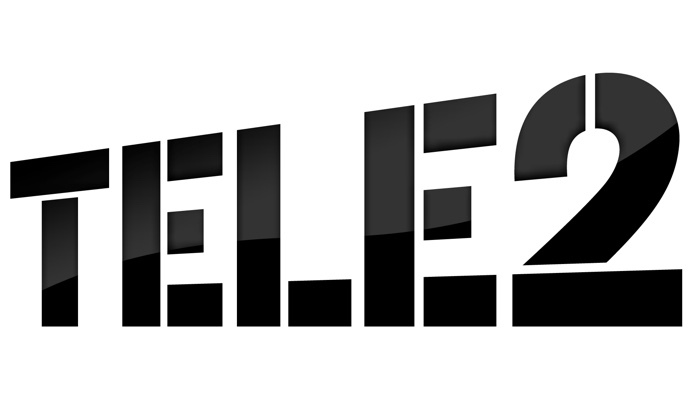 “4G in the Netherlands no longer Become cheaper after the Acquisition of Tele2.” The prices for mobile internet in the Netherlands have not dropped anymore after telecom provider T-Mobile was allowed to take over its competitor Tele2 officially.

It appears from a report by market researcher Rewheel.

“The price for a gigabyte in the Netherlands has not dropped after the controversial acquisition was approved,” the researcher writes in his report.

With the acquisition of Tele2, the number of operators in the Netherlands is decreasing.

The investigation examined in the first half of 2019.

“We also saw the same pattern in other countries where the number of telecom providers fell from four to three,” the researchers say in response.

Because the number of providers is falling, there would be less competition between themselves.

The need to reduce prices would also decrease.

An earlier analysis by Rewheel showed that 4G prices fell less in the Netherlands after the acquisition of Tele2 was first declared.

Then the European Commission still had to approve the purchase by T-Mobile.

Europe formally authorised the purchase of Tele2 at the end of 2018.

T-Mobile says in a reaction to the Rewheel report that the acquisition is good,

for the competition for fixed-mobile services but also went into the substantive findings of the market researcher.

Samsung Is Releasing Television With A Vertical Position