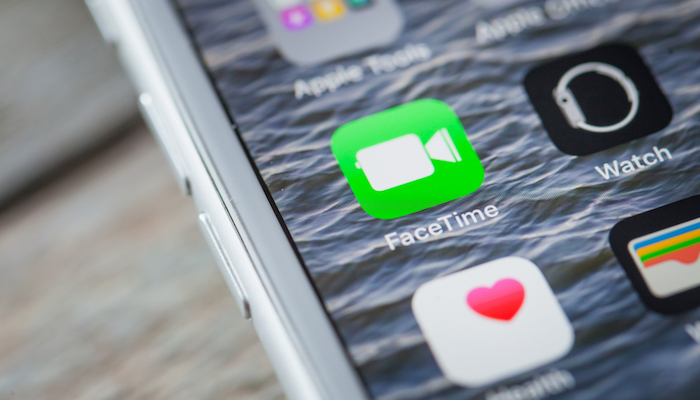 Apple Solves bug leak FaceTime with an update For iOS. Apple has released a software update on Thursday evening that solves the big bugging at FaceTime video calling service.

The leak is closed with the software update iOS 12.1.4 for iPhones and iPads.

Apple addresses of an “important security update”, but does not explicitly mention FaceTime.

Due to the error, it was likely to listen to users via the microphone of their device,

without having agreed to the FaceTime conversation.

If the user pushed the communication through the volume button,

the caller could also watch with the victim’s camera.

In January, Apple switched off group bubbles to halt the leak from being misused.

The company recommends that users install the iOS update.

Juncker: ‘Trump Has Promised Not To Introduce Import Tariffs’