Brussels Is Open To An Italian Deficit Of 1.95 Percent 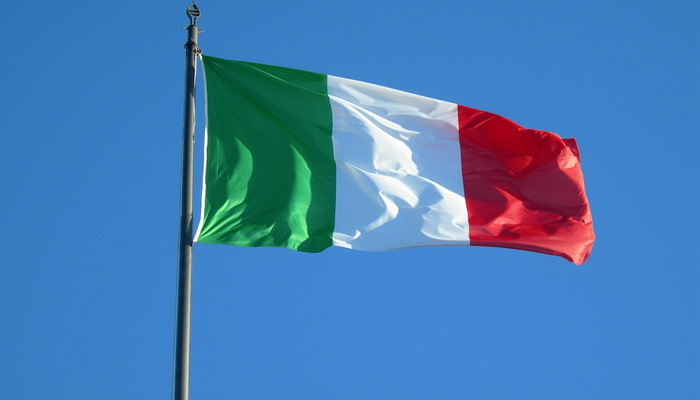 Brussels is Open to an Italian Deficit of 1.95 Percent. The European Commission is reportedly willing to accept an Italian budget deficit of 1.95% of gross domestic product (GDP). The Italian Treasury would go for a 2 percent deficit.

Both parties seem to come closer together, according to the reports.

Italian policymakers seem to have softened their tone in recent weeks and are now open to a smaller budget deficit.

Previously, Deputy Prime Ministers Luigi di Maio and Matteo Salvini of the Five Star Movement and Lega Nord were strongly against to it.

But since the European Commission started a criminal procedure, their tone has changed.

Furthermore, the pressure on Italian banks has also raised due to the unrest.

These banks have invested much of their assets in Italian government bonds.

Italian Prime Minister Giuseppe Conte will meet Jean-Claude Juncker, the President of the European Commission next Wednesday in an attempt to avert the criminal procedure.