PoliticsNews
By Pat Pennelegion On Nov 13, 2018 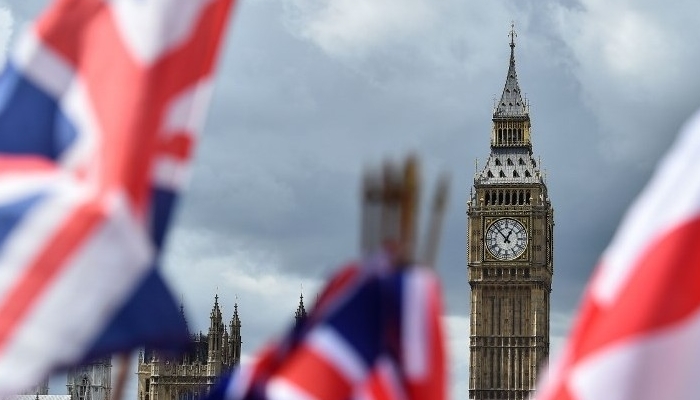 The countries require a compensation scheme from Brussels, in documents of the World Trade Organization (WTO), according to the reports.

The authors of the document demand, among other things,

certainty from the EU about how accountability is being delivered for future trade between the United Kingdom and the EU.

In doing so, they count on a discussion result that ensures the quality of trade between both camps.

WTO members are mainly concerned about access to markets.

If, for example, it is not permissible to sustain access at the current level,

then the EU will have to come across the bridge with “adequate compensation” according to the documents.