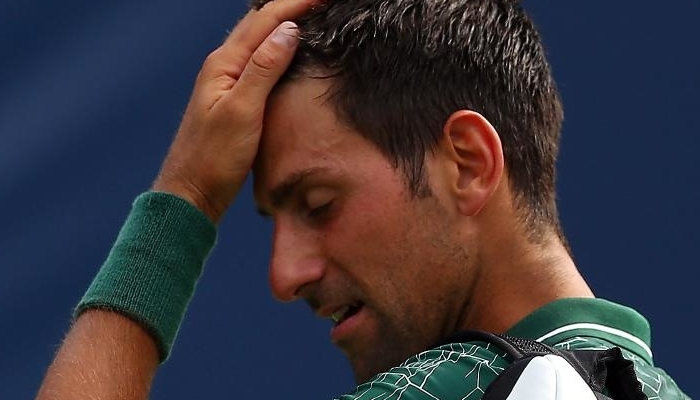 Djokovic Surprisingly eliminated by Tsitsipas in Toronto. Novak Djokovic was surprised in the third round of the Master’s tournament in Toronto.

The champion of Wimbledon flew out Thursday against the Greek teenager Stefanos Tsitsipas: 3-6, 7-6 (5) and 3-6.

The nineteen-year-old Tsitsipas made a name earlier this year by approaching the final in Barcelona.

Last week in Washington, the Greek reached the previous four.

Djokovic made his comeback on the Canadian hard court, more than three weeks after he had written Wimbledon on his name.

The 31-year-old Serbian went placidly through the first two rounds but choked in Tsitsipas.

The Greek had previously defeated the seventh-seeded Dominic Thiem from Austria.

Tsitsipas plays against Alexander Zverev (2) or Daniil Medvedev in the next round.