Friend Leonardo DiCaprio Has Finished All The Criticism

EntertainmentNews
By Pat Pennelegion On Jul 30, 2019 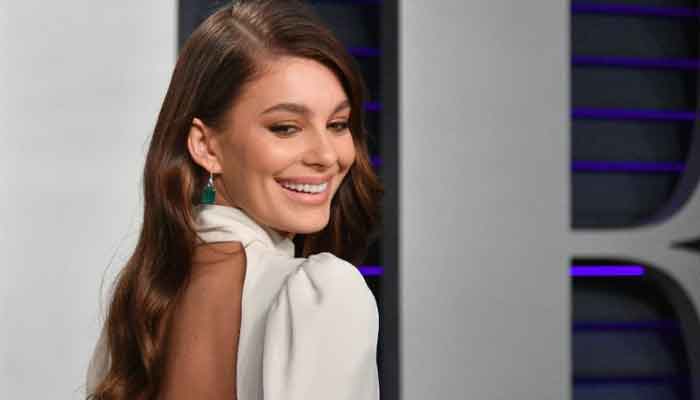 Friend Leonardo DiCaprio has Finished all the Criticism. Camila Morrone, Leonardo DiCaprio’s girlfriend for a year and a half now, finds it very annoying that she often receives criticism of her relationship.

The 22-year-old Argentinian model is fed up, she says in her Instagram Story.

a couple who, like her and Leonardo, had an age difference of more than twenty years.

“A love like this,” Camila wrote. The model was then overloaded with negative responses.

It was stated, amongst other stuff, that the 44-year-old actor would soon be dumping her,

that she finds him interesting only because of his money and that the age difference between the two is not possible.

Camila, who has been with Leonardo for a year and a half, claims to be shocked by the negativity in a video.

“I just read some of the responses on Instagram and my goodness, and people are so mean and so full of hatred towards people they don’t know at all.”

The model hopes to respond by encouraging people to live with “less hate”.

“And to devote their time and attention to something else, because living without hate feels pretty good.”