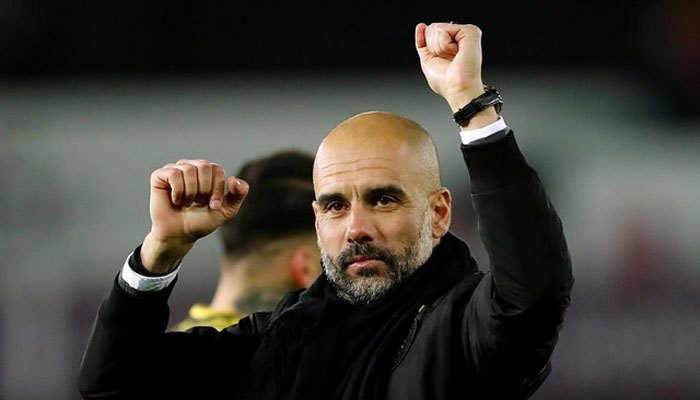 The Spanish coach from Manchester City received the most votes from the audience and a panel of experts.

“It is an honour to receive this prize,” Guardiola said in a video message.

“I want to share this prize with my players because they are the artists and with my staff because we have fought a lot against all managers in the Premier League.”

The ‘Citizens’ proved themselves last Sunday during the final round of the championship and kept Liverpool only one point behind.

With his second prize in a row, Guardiola follows in the footsteps of Sir Alex Ferguson and José Mourinho.

They are the only other two trainers who were twice named the best coach of the season in the Premier League.