EntertainmentNews
By Pat Pennelegion On Jul 26, 2019 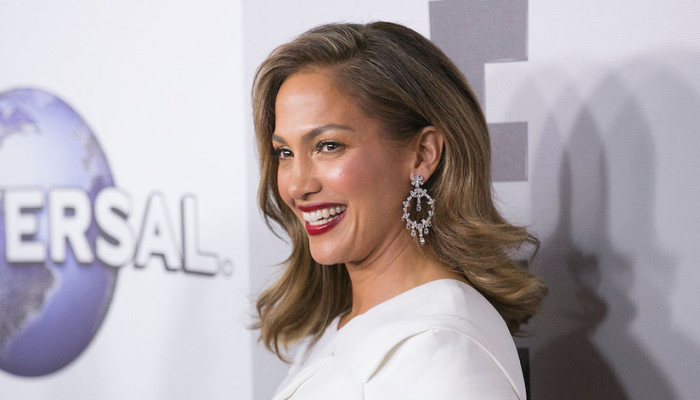 Stars such as DJ Khaled, Fat Joe and Ashanti were invited to the big party in Miami,

as can be seen in films that fiancée Alex Rodriguez shared on Instagram.

The party took place in the back garden of Gloria Estefan.

“There were several tents, and the decoration was modern with lots of white and gold,” an invitee looks back at E! Online.

There was also a tower of champagne-filled glasses and guests could enjoy a richly filled buffet and performances by various DJs and artists.

It consisted of no less than ten layers, was topped with 24-carat edible gold,

adorned with Swarovski crystals and had to be carried inside by five men.

The singer also treated her guests to short performances.

“She grabbed the microphone and sang several times,” said an initiate.

“There were several speeches and performances, but it was mainly J.Lo who was singing and dancing.”

Jennifer was, of course, also overloaded with presents.

Alex also addressed her at the party.

“To the love of my life, you know how much I love you,” he would have said. “Congratulations, of course.

We have such a fantastic time together, and that is also because of everyone who is here now – our friends and loved ones.”

Tips for Keeping Your Home Safe While on Vacation