Juncker: ‘Trump Has Promised Not To Introduce Import Tariffs’ 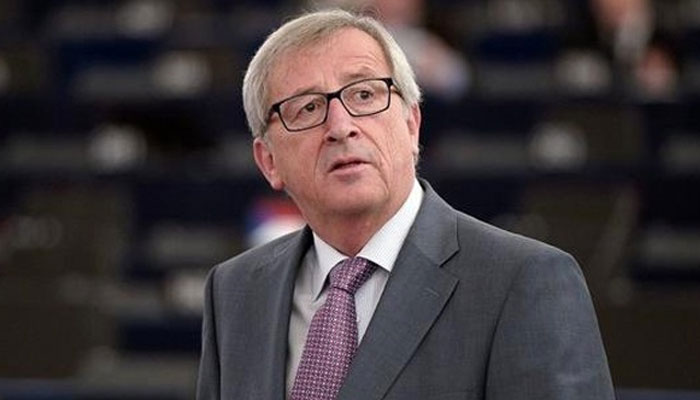 Juncker: ‘Trump has Promised not to Introduce Import tariffs on Cars.’ US President Donald Trump has promised Jean-Claude Juncker that he will not introduce import tariffs on cars from the EU, said the President of the European Commission against German media.

“Donald Trump has given me his word that the United States will not introduce import tariffs on cars and car parts for the time being,

and I believe him,” said Juncker, according to reports.

It is unclear when Trump did his commitment to Juncker, but according to speculation,

it would have happened last summer at a summit in Washington.

Juncker on that occasion, in turn, has promised that the European Union will,

More American soy and liquefied gas
The EU is in the meantime ready to interrupt if the US does not keep its word.

Then the EU no longer seems bound by the promise to buy more American soy and liquefied gas, Juncker added.

In that case, the EU will react “quickly and adequately”.

Earlier, the US Department of Commerce called the import of cars a threat to state security.

If Trump proceeds to import duties, they will amount to 25 percent.

The US has 90 days to decide to introduce import duties.

The German Minister of Economy and Energy Peter Altmaier thinks,

that the most challenging part of the discussions between Europe and the United States has now started.

He remarks about the import tariffs on cars that he does not believe,

that the argument that imported vehicles are a threat to the state security of the US is tenable.