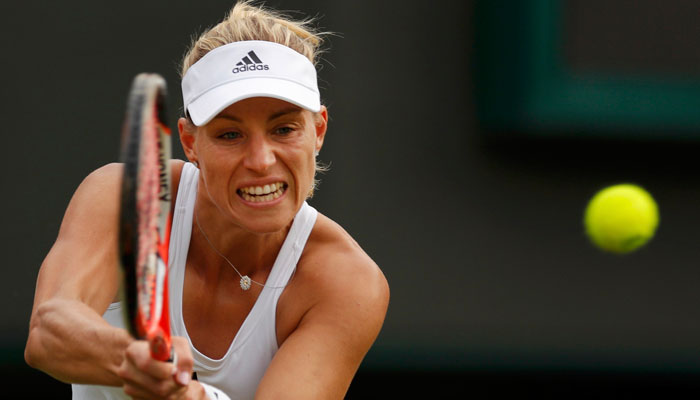 Kerber Quickly ready in New York. Angelique Kerber is eliminated at the US Open early for the third year in a row.

The winner of the 2016 edition had to recognise her superior in the first round in the Frenchwoman Kristina Mladenovic.

Last year, Kerber, the number fourteen in the world,

stranded in the third round and 2017 even in the opening round.

Three years ago, Kerber was the superior of Karolína Plísková in the final.

The 31-year-old Kerber has had a disappointing year.

At the Australian Open, the former number 1 in the world reached the fourth round,

but at Roland Garros and Wimbledon,

they got stuck in the first and second round respectively.