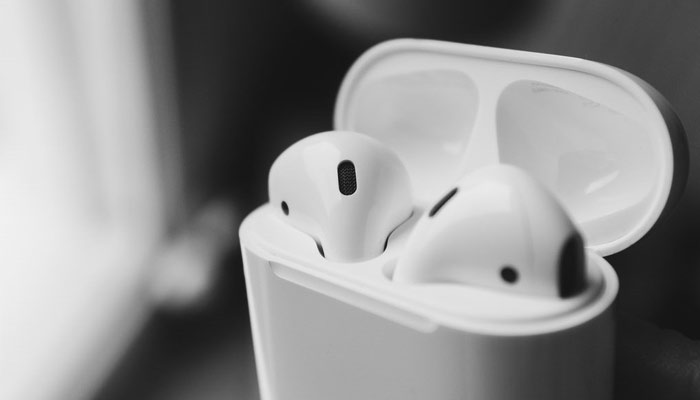 It makes it possible, for example, to connect two headphones to the iPhone,

so that you can watch a movie or television series with a friend.

A second possibility would be to send the sound to two speakers simultaneously.

Apple would not be the first telephone manufacturer to let users pair two Bluetooth devices at the same time.

The company would use the Bluetooth radio with which Samsung and Huawei offer a similar option in their devices.

According to the sources, it is not yet known precisely which iPhones will get the option.

According to rumours, Apple is working on three new iPhones,

just like last year with the iPhone XS, XS Max and XR.