BusinessNews
By Pat Pennelegion On Jun 14, 2019 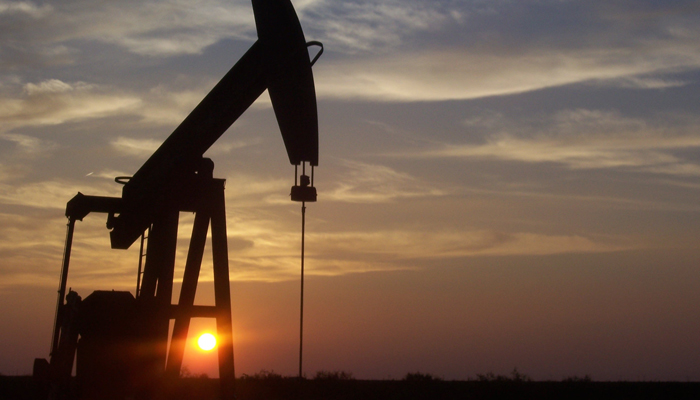 The price rises put an end to the price decline in recent days, which started when last week,

it became known that the American oil stocks had grown considerably.

According to a spokesman for the Taiwanese state oil company CPC Corp,

the tanker Front Altair is on fire after “a suspected torpedo attack”.

The ship, owned by a Norwegian shipping company, was hired by CPC to transport a cargo of naphtha.

Four other tankers have been attacked off the coast of the United Arab Emirates in recent months.

According to the United States, Iran is involved in the attacks. Iran denies that.