Samsung Is Releasing Television With A Vertical Position 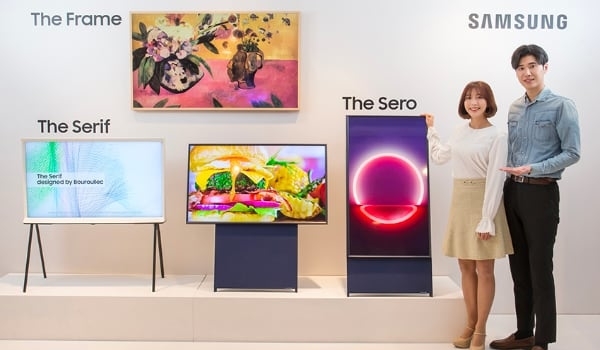 The company announced this on Monday.

The Sero television has a 43-inch screen with QLED technology (Samsung’s response to the OLED image from LG, which displays videos with better brightness and contrast).

According to Samsung, the device is aimed at Millennials.

The screen can rotate 90 degrees to view videos in portrait mode.

In this way, users can play mobile videos that have been recorded standing up better on a larger screen.

It is not clear whether the television turns automatically.

Users can also display websites and play games on the screen.

People can attach their smartphone via NFC connection, by tapping the phone against the television.

The Sero can also be used as a large photo frame and as a music player.

The television is also equipped with Samsung’s speech assistant Bixby.

It will be available in South Korea at the end of May.

“4G In The Netherlands No Longer Become Cheaper