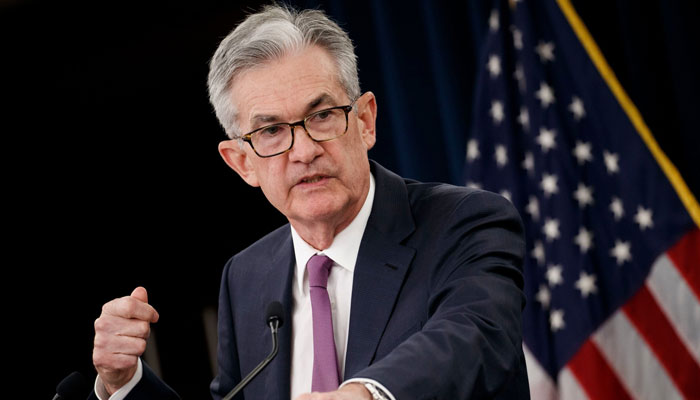 The Minutes of the Fed shows a Disagreement about Interest Rates in the US. Some members of the Federal Reserve were in favour of a larger interest rate cut at the most recent policy meeting of the umbrella of US central banks.

It is evident from the minutes of the meeting, which were released on Wednesday.

Trump expresses strong criticism of the Fed
The Fed lowered interest rates in the United States for the first time in more than ten years last month.

The most important interest rate was reduced by a quarter of a percentage point.

An unknown number of Fed members wanted a reduction of half a percent.

Earlier it was announced that two Fed members did not want an interest rate cut at all.

US President Donald Trump again expressed strong criticism of the Fed on Wednesday,

leading up to the release of the minutes,

something that was still very unusual among previous presidents.

Trump said via Twitter that the trade dispute with China is moving in the right direction,

and that the Fed is currently the only problem for the US.

Fed Chairman Jerome Powell should, according to him,

cut interest rates significantly to improve the competitive position of the US.

Economists always scrutinise the minutes of the Fed for possible clues about future monetary policy.

In that light, the speech by Fed-presenter Jerome Powell on Friday in Jackson Hole in the US is also being looked forward to.