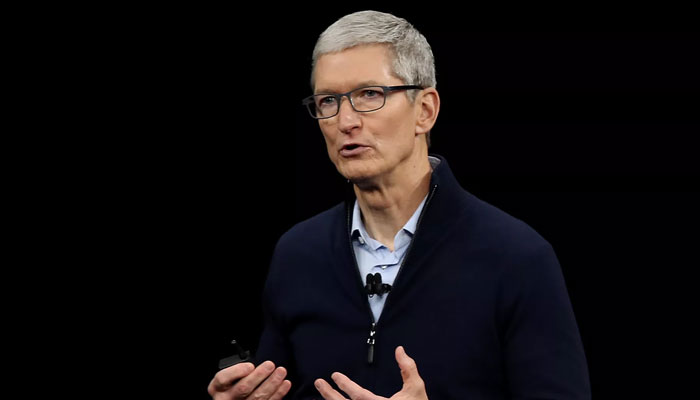 Apple is suing tech start-up Rivos. The start-up has hired engineers who have access to sensitive Apple company information.

Rivos is a so-called ‘stealth’ tech start-up which operates in relative silence. The company was founded last year and is now said to hire more than 40 former Apple employees. Apple states that the company was specifically looking for Apple engineers who had access to sensitive company information. They are now working at Rivos on a competitive system-on-a-chip (SoC).

Apple claims that several ex-employees have taken company secrets to Rivos. Two of them are mentioned by name. In addition, Apple claims that gigabytes of data have been stolen. This includes documentation related to chips. Rivos has used this information to accelerate the development of its own system-on-a-chips.