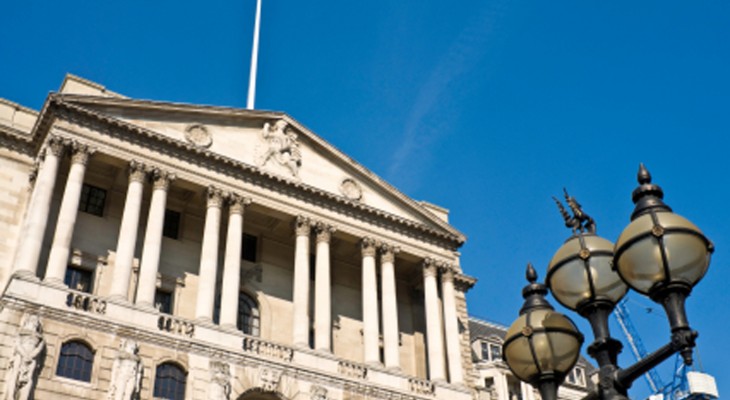 The Bank of England (BoE) has not yet raised interest rates in the United Kingdom. The British central bank is also not yet tampered with the purchase program of, especially government bonds.

Policymakers say they see inflation rising as the economy is growing fast after the corona crisis, but they think this is a temporary effect.

Inflation was 2.1 percent in May, above the long-term target of 2 percent. The central bank attributes this to increased prices of raw materials and semi-finished products such as building materials due to production shortages. These higher prices are passed on to customers. As a result, inflation may even exceed 3 percent for some time, but policymakers immediately indicate that this position will not be a direct reason for an interest rate hike either.

The Bank of England had already expected the economy’s strong growth, but the recovery has been faster than expected since the last policy meeting in May. Therefore, the central bank raised expectations for economic growth for the current quarter by about 1.5 percentage points. In particular, consumer-oriented companies such as shops, the travel industry and the catering industry have benefited from the relaxation of the British corona measures.

In some sectors, pre-crisis levels have now been reached, but in general, the economy is still about 2.5 percent smaller than at the end of 2019. That was the last full quarter before corona struck.