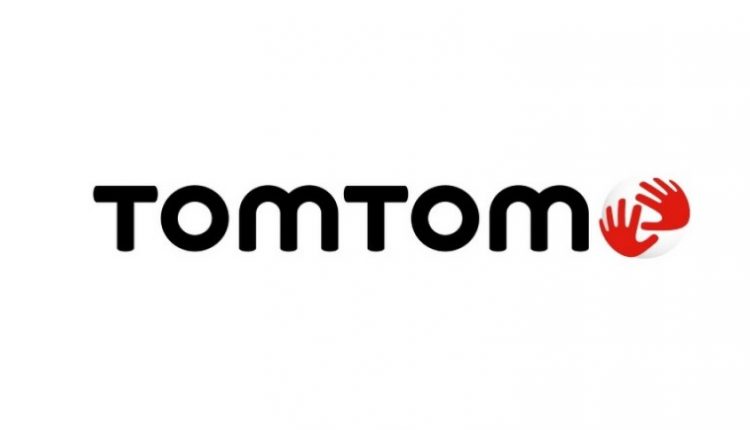 Navigation specialist TomTom continues to suffer from chip shortages, resulting in fewer cars being produced. As a result, there is also not as much demand for the company’s navigation equipment.

According to CEO Harold Goddijn, the recovery of the Automotive division, which supplies navigation systems to car brands, also falls short of expectations due to the problems in the supply chains.

TomTom previously lowered its revenue forecast for the full year from EUR 500 million to EUR 530 million. It stuck to this when the third-quarter figures were published, but the target was tightened. As a result, the turnover is more likely to be 500 million euros than 530 million euros.

In contrast, there were “solid” results at Enterprise, the part of the company that helps businesses, governments and developers with location technology. Turnover there rose by 8 percent to 43 million euros.