According to a spokesman for the German government, it is currently not possible to use Kabul International Airport.

He said there are so many people on the airport grounds that it is impossible to fly.

Images have already appeared on social media of numerous people walking the runway and storming an American transport plane at a station building.

There has been panic in Kabul since the takeover of the extremist Taliban. Many fear for their lives because they have worked with the previous government or with Western powers.

Does My Architect Need Insurance?

Mon Aug 16 , 2021
All architects need insurance. As architects work with members of the public and give professional advice, they are at risk of various types of liability claims being made against them. Insurance offers protection from these claims by paying for legal costs and compensation if they are found liable. Insurance experts […] 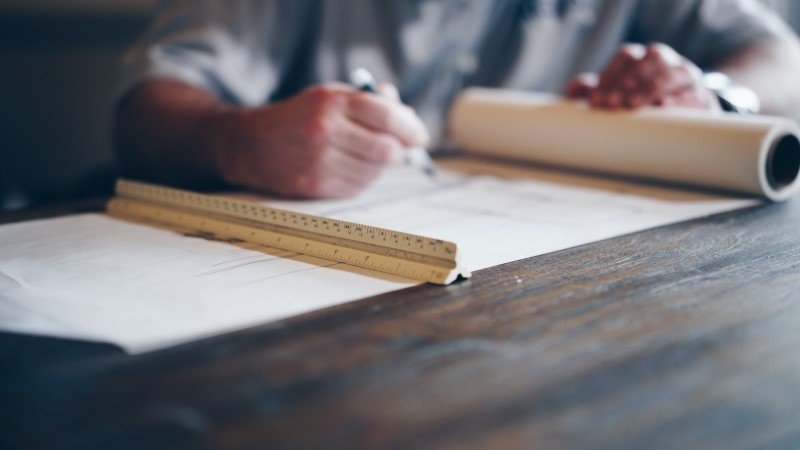