Facebook Changes Its Way of Advertising After Discrimination Complaint 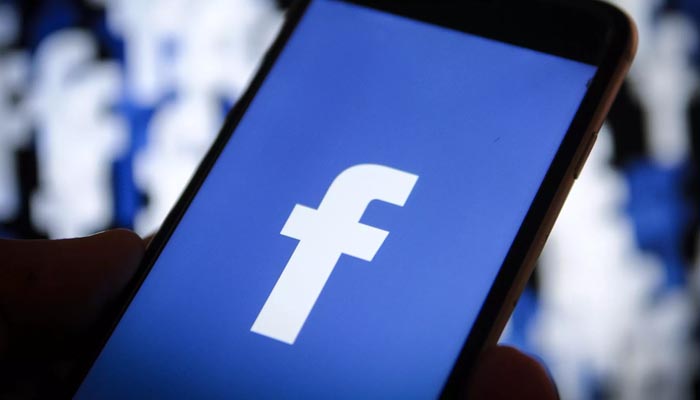 Facebook parent company Meta has agreed to change its advertising after allegations of discrimination. Artificial intelligence must ensure that population groups are not excluded based on characteristics such as gender, age or origin.

The US Department of Housing had complained that housing ads on Facebook “unlawfully discriminate” based on, among other things, skin colour, national origin, religion, gender and disability.

The changes are part of a settlement with the US government. That settlement, which the judge still has to approve, also contains a fine of approximately 110,000 euros. The changes should also ensure that job advertisements and loans do not discriminate.

Facebook earns billions from advertisements and can determine very precisely who sees which advertisements based on user data. At the same time, this also raises concerns about privacy and discrimination.

Elon Musk Considers US Recession Likely in the Short Term

Eight Million Young Children are at Risk of Dying from Malnutrition