The G7 countries will commit up to $5 billion for global food security, the US administration said. More than half of the amount will come from the United States, a senior US government official said Tuesday at the G7 summit in Elmau, Germany.

The government representative accused Russian President Vladimir Putin of using “food as a weapon of war”. It is estimated that up to 40 million people could fall into poverty this year as a result of Putin’s war against Ukraine.

The administration official also said that during the summit, US President Joe Biden will pledge $2.76 billion in additional US funding for efforts in more than 47 countries and regional organizations.

Two billion dollars of this would be used to save lives through direct humanitarian action. $760 million would be earmarked for sustainable food aid in the short and medium-term.

Thu Jun 30 , 2022
The malware was given the name YTStealer and seems to mainly target YouTube account logins to eventually take over the channels.   The malware is particularly notable for its niche focus. YTStealer is built to steal login information and authentication tokens specifically for YouTube channels. However, according to security guard […] 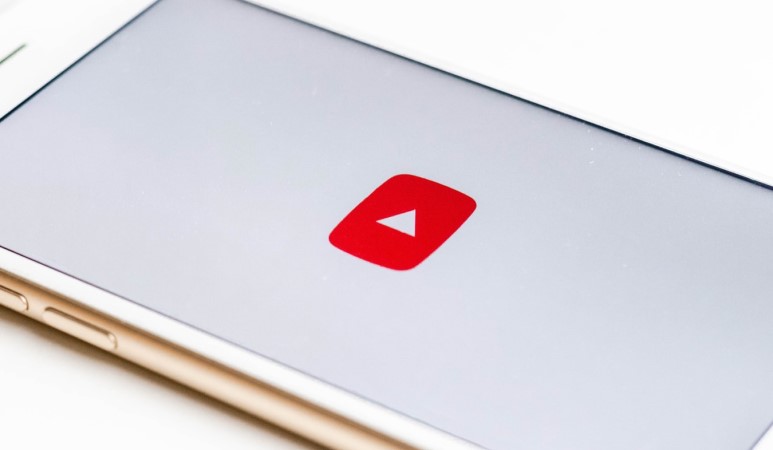