Ireland Issues A Record Number of Passports this Year 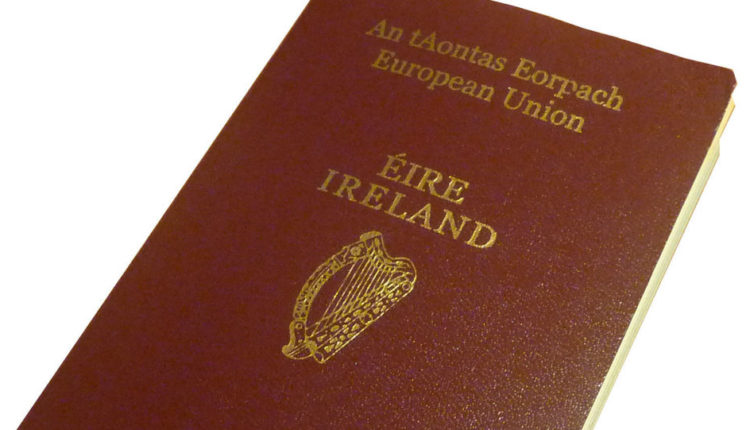 Ireland has issued a record number of passports this year. There were many more passport applications from people from the UK.

There is a relatively large amount of interest in Irish nationality because of all the uncertainty surrounding the Brexit.

The Irish government received a total of around 94,000 applications from people born in the United Kingdom.

All in all, more than 900,000 Irish passports have been issued. That is 7 percent more than in 2018. According to Irish Foreign Minister Simon Coveney, 2019 was an exceptional year.

Since the British voted for a departure from the European Union in a referendum, Ireland has received more passport applications from the neighbouring country.

Anyone with an Irish grandparent and anyone born in Northern Ireland can claim an Irish passport.

The busiest months for UK passport applications in Ireland this year were February and March, before the original Brexit time limit at the end of March.

Svante Thunberg about Daughter Greta: She has Changed, and I am Happy