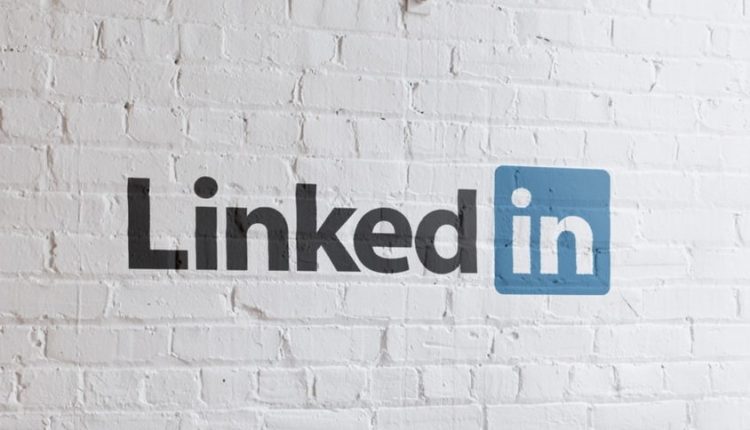 LinkedIn is facing a lawsuit in the US over misrepresenting the viewership of video ads. The Microsoft subsidiary is said to have overcharged hundreds of thousands of advertisers, Reuters reports.

However, according to a California judge, the advertisers behind the indictment have insufficient evidence of fraud or unfair competition. However, they are allowed to substantiate their claim in court that so-called bot traffic, erroneous and fraudulent clicks drove the statistics up, increasing their confidence in the effect of LinkedIn ads.

Represented by the companies TopDevz and Noirefy, the advertisers argue that LinkedIn counted “video ad views in the LinkedIn app even when the clips were played off-screen because users scrolled past them.” LinkedIn indicated this week that it wants to show that the claims are unfounded.

The advertisers filed a lawsuit after LinkedIn said in November last year that its engineers had found and fixed software errors three months earlier, which may have resulted in more than 418,000 cost calculations that were overstated.

LinkedIn then stated that more than ninety percent of the additional costs were less than $ 25 and that most victims have been refunded that amount. However, the advertisers believe that the excessive costs meant that they had less money to spend elsewhere, including on other advertisements. As a result, they are now demanding unspecified damages.