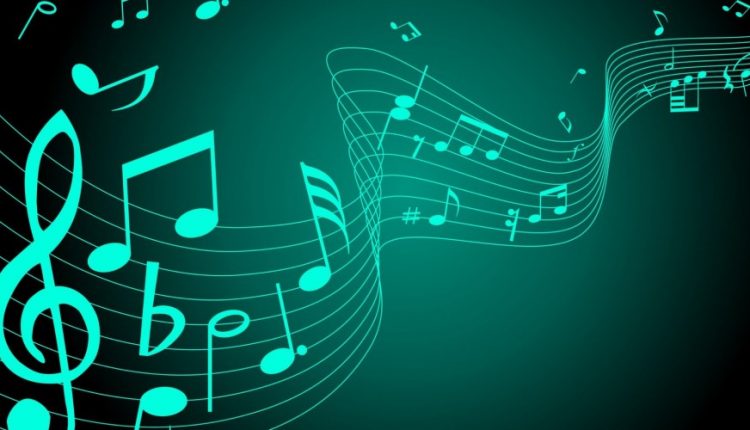 Several principal international musicians have written an open letter to the American Democratic and Republican Parties asking to stop the unauthorized use of their music during political campaigns.

“As artists, activists and citizens, we ask that all political candidates first seek permission from artists and songwriters before using their music for their own political campaigns and rallies,” the artists begin their letter.

“This is the only way to protect your candidates from lawsuits, unnecessary public controversy and to keep us out of the moral quagmire where artist support is falsely claimed.”

Before August 10, the musicians would like to know whether politicians are willing to change their policy and to ask them before they start playing.