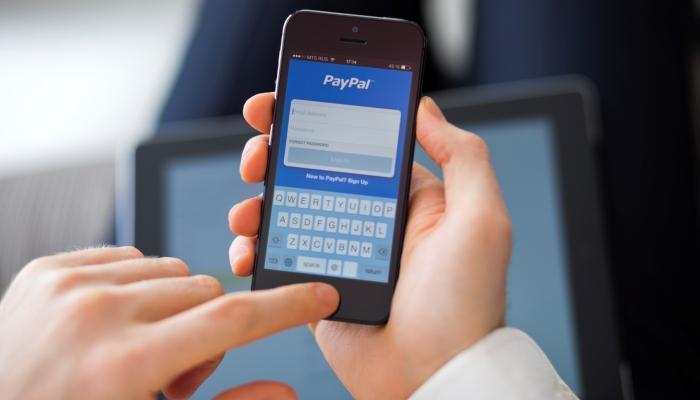 The police announced that on Wednesday. PayPal is an online wallet with which users can make purchases from websites worldwide.

The suspect sold the accounts on the so-called dark web, a part of the internet that can only use with a specific browser.

The Rotterdam citizen is now stuck and suspected of having possession and selling of data with which computer intrusion can be committed.

The man came into the picture after rolling up the online black marketplace Hansa Market in 2017.

The police announced in July that they had managed the website for a month to monitor drug trafficking and other crime.