Research Report IDEA: Democracy Worldwide More Than Ever in Decline, Also by Trump 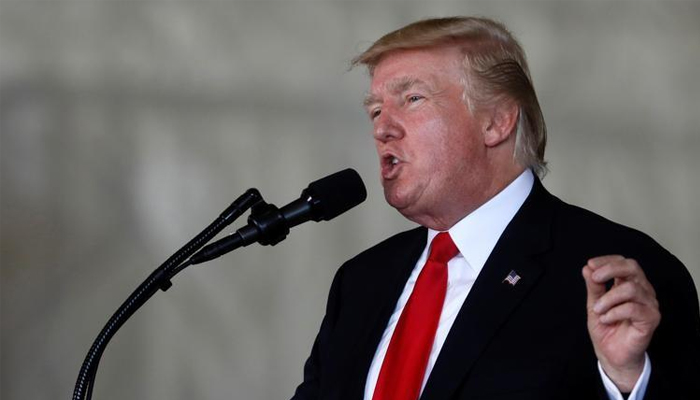 The United States is also seen for the first time as a country where democracy is crumbling. Again, reference is made to Donald Trump, who openly contradicted the latest presidential election results.

More and more countries are leaning towards an authoritarian regime, while the number of democratic countries where democracy is under threat is greater than ever. This is apparent from the annual report of the Swedish NGO IDEA (International Institute for Democracy and Electoral Assistance). It says that the trend of democratic erosion has been going on since 2006 and is now worse than ever.

Reference is made to the rise of populist politicians. Corona measures are also sometimes used to silence critics. In addition, disinformation to sow discord among the population is on the rise.

Globally, nearly 70 percent of the population lives under a non-democratic regime or in a country where democracy is declining, the report said.

The most poignant example is Afghanistan, where the Taliban seized power last summer. But the coup in Myanmar on 1 February also shows the vulnerability of a fragile democracy. Other examples in the report include Mali, which has already seen two coups d’état since 2020, and Tunisia, where the president dissolved parliament without organizing new elections.

Remarkably, the United States is also regarded as a country where democracy is in decline for the first time. Reference is made to Donald Trump, who openly contradicted the results of the latest presidential election. President Bolsonaro in Brazil is also questioning elections, while in India, people who are critical of the government are being prosecuted.

WHO Fears 700,000 More Corona Deaths in Europe in the Coming Months