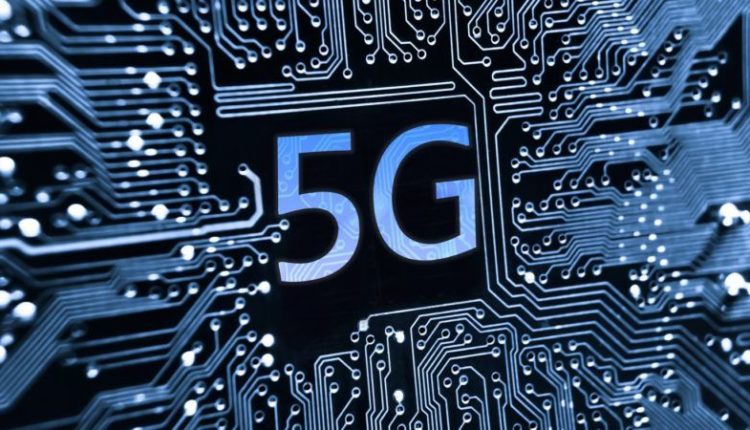 Samsung is reportedly allowed to supply the 5G modem for Google’s new Pixel smartphones. Sources report this to Reuters news agency. With the new phones, Google hopes to acquire a more serious share in the smartphone market.

For the South Korean tech company, it means the first major order in the American market, which is currently dominated by Qualcomm.

Earlier this month, Google announced that it had designed its own processor chip for its new high-end mobiles, Pixel 6 and Pixel 6 Pro. The company does not want to be completely dependent on Qualcomm, which still supplies the chips for the lower-priced Pixel 5A. Japanese media previously reported that Samsung would produce the processor for Google.

Samsung is widely using its Exynos modem technology in its own smartphones in Asia and Europe. But it has long been trusted on Qualcomm to provide modems for US versions. That’s partly because Qualcomm has a technological edge in a particular variant of 5G networks called “millimetre wave,” which offers the fastest speeds with the new networks available.