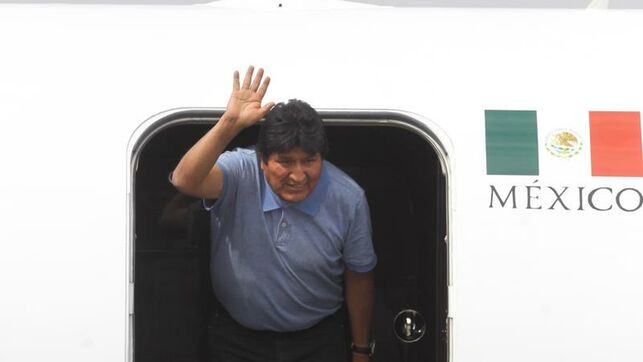 The former Bolivian president Evo Morales has flown to Cuba. An employee of the former president who fled to Mexico said that it is a short trip and that Morales will be medically examined in Cuba.

Morales could better maintain contact with the leaders of his left-wing political movement MAS from Argentina, which borders Bolivia in the north. He would consider that important because of the presidential elections in Bolivia. No date has yet been set for this.

Morales would like to travel to Argentina after the left-wing Albert Fernández took over as president of the South American country on Tuesday.

The Morales regime, which had been president since 2006, abruptly ended last month. He then announced his departure and later fled to Mexico.

His position had become untenable due to great unrest over alleged tampering during the elections. Morales himself maintains that he has become the victim of a coup.