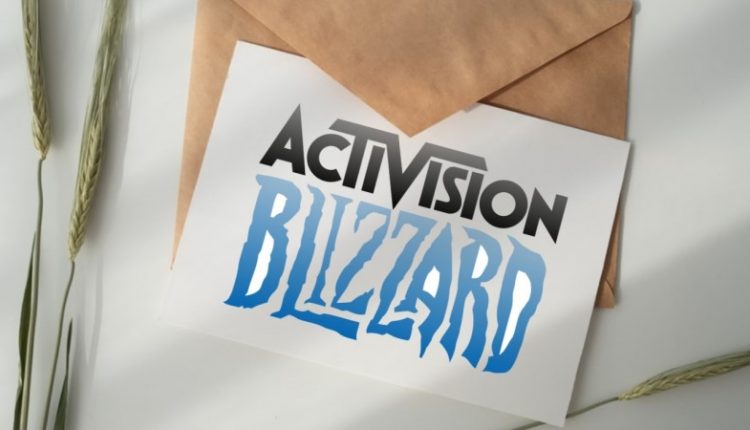 The SEC wants to know whether the company has provided investors with timely notices about the issues surrounding sexual harassment and unequal treatment of male and female employees.

According to the business newspaper The Wall Street Journal, chief executive Bobby Kotick is one of the people who has been subpoenaed. ACCORDING TO THE PAPER, the SEC has requested documents, including minutes of board meetings, personnel files of six former employees, and communications between Kotick and executives at the company. Complaints from employees, customers and contractors about sexual harassment and discrimination have also been added to the report.

A California government agency previously sued Activision Blizzard for alleged abuses in the workplace. At the company, about 200 employees recently went on strike in protest against the ill-treatment of female employees. California accuses the game company of “promoting a sexist culture and paying women less than men,” the lawsuit said.

Following California, the SEC has issued subpoenas against the company and other employees. Several former employees also received a subpoena because the SEC wants more information about the case, the owner of popular games such as Call of Duty and Candy Crush said in a statement. The SEC declined to comment on the matter.