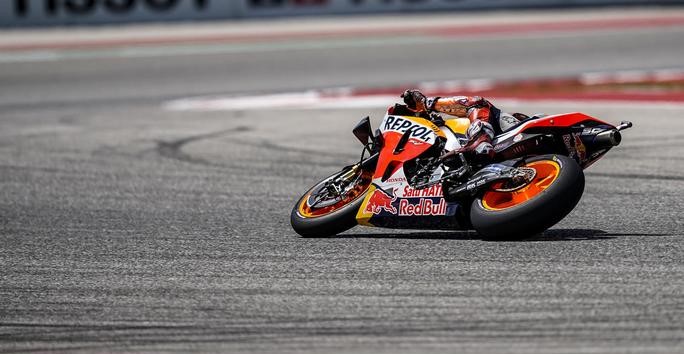 Italian motorcycle racer Valentino Rossi has called on his colleagues in MotoGP to race with a little more sense and respect for each other.

That said the nine-time world champion after the Grand Prix of Austria, where he says he escaped death after a severe crash between the Frenchman Johann Zarco and the Italian Franco Morbidelli.

“We have to realize that our motorcycles are like bullets at these speeds. I really think the boundaries have been exceeded here,” said the 41-year-old Yamaha rider, who saw Morbidelli’s bouncing motorcycle crash past his helmet at 200 kilometres per hour.

“I was almost there. Zarco’s bike also flew over me just a few meters away; it was a terrifying moment, and I was shaking completely”, said Rossi, who got on his bike at the restart and finished fifth.

“There is too aggressive driving in MotoGP. It is important not to overdo it. We have to respect the other drivers who are also on the track.

It’s pretty clear what happened. Zarco overtook Morbidelli on the straight and didn’t want to be overtaken again when braking. He intentionally braked for him. And that at 300 kilometres per hour”, Rossi remarked.

The Home Depot Record Sales Thanks to American Handyman