EntertainmentNews
By Claire Bogan On Apr 26, 2021 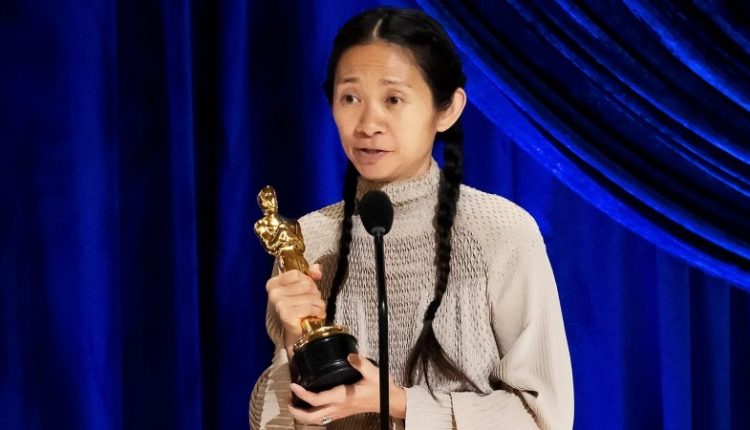 Director Chloé Zhao won the Oscar for best director on the night from Sunday to Monday. She won the statue for the drama Nomadland.

Zhao is the second woman ever to win the directorial Oscar and the first Asian woman. The first female winner to win the Academy Award for Best Direction was Kathryn Bigelow, who received the coveted award in 2010 for The Hurt Locker.

Favourite with six major nominations, Nomadland is about a woman who has become widowed and unemployed and decides to travel through the United States by van.

Along the way, she builds a bond with other ‘nomads’. Besides lead actress Frances McDormand and actor David Strathairn, most of the other roles are played by people from the real traveller community.

The Oscars will be presented in a sober form this year. The awards will be given on behalf of the corona at Union Station in Los Angeles instead of the Dolby Theater.