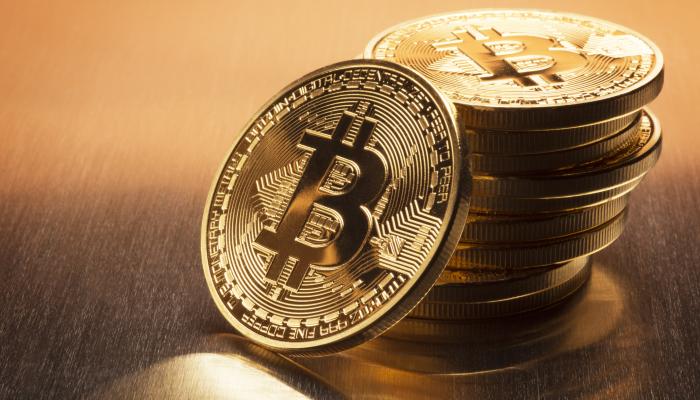 More than $15 million was stolen in a hack of some 400 accounts on Crypto.com. The CEO of the crypto platform admits this in an interview.

Over the past weekend, about four hundred customer accounts of the Crypto.com platform were hacked, platform CEO Kris Marszalek said in an interview with Bloomberg TV. He thus confirms previous reports that the platform suffered an attack. In addition, about $15 million worth of ETH was lost in the hack.

Marszalek will not say how the hack happened, but the first reports of suspicious traffic on accounts on Crypto.com came on Sunday. After that, the company declined to say there was a real problem for several days, though it did recommend users reset their passwords and two-step verification.

Now it appears that there has been a hack, Marszalek says in an interview. As a result, the platform was closed for about thirteen hours. Customers whose money was stolen will be refunded. In total, about 15 million dollars of ethereum is said to have disappeared, which according to security company PeckShield, is now half ‘washed’ by a platform called Tornado Cash.

With such a service, crypto coins can be anonymized via several intermediate stops before they go to the actual recipient, a fairly literal money laundering operation.

Crypto.com is the fourth-largest cryptocurrency distribution site in the world. However, the company is trying to gain a foothold globally through advertising. In the United States, it bought the naming rights for a basketball stadium. You may have already seen the commercials with actor Matt Damon in our regions.

Is British Prime Minister Johnson Being Pushed to the Exit by His Own Party?