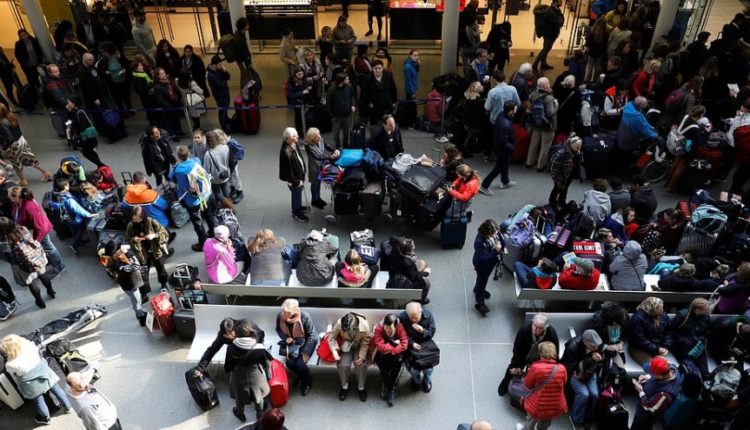 Brexiteer Jailed for protest Who Blocks Train Traffic at St Pancras. A pro-Brexit demonstrator who duped thousands of train travellers with a protest action has been sentenced to one year in prison.

Maher held his protest action on March 29, the day the United Kingdom left the EU.

He had prepared the stunt well, including an English flag, warm clothes and an external battery for his phone.

The action meant that 88 train journeys had to be cancelled and about 22,000 passengers had been duped, including international travellers.

The authorities estimate that Maher caused more than 1.1 million euros in damage.

Mosque Shooting in Norway Treated as an Attempted Terrorist Attack