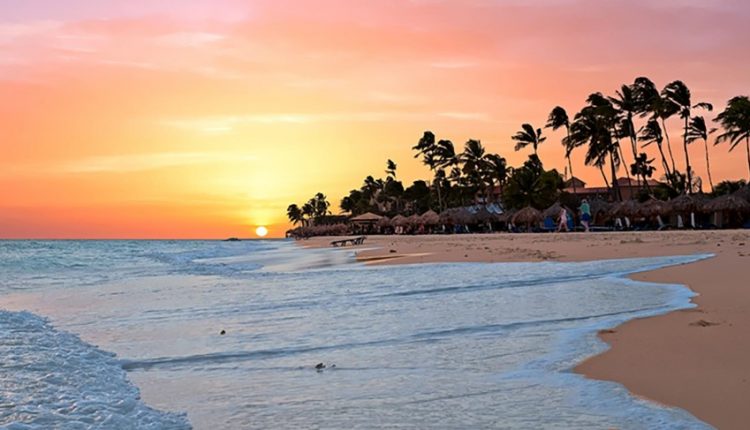 British companies and institutions that have made a lot of money from the slave trade like the insurance market Lloyd’s of London should do more than apologies, Caribbean countries say.

They believe that companies such as Lloyd’s should act in words.

Lloyd’s of London apologized on Tuesday for his “shameful” role in the 18th-century slave trade and pledged to invest in equal opportunities for minorities.

A regional alliance of Caribbean countries believes that British institutions should go further by investing part of their resources in the development of the Caribbean, which was one of the centres of human trafficking.

“Saying sorry is not enough,” said Hilary Beckles, chair of the CARICOM reparations commission, which was created by the Caribbean countries to seek compensation from former colonial powers.

“We don’t beg. Money is not the main thing,” said Beckles. “But in this case, morally, a market economy requires that a contribution be made to the development.”

Beckles, a historian from the island of Barbados, argues that many British and European banks and many institutions in the City of London have made money from slavery in the Caribbean.