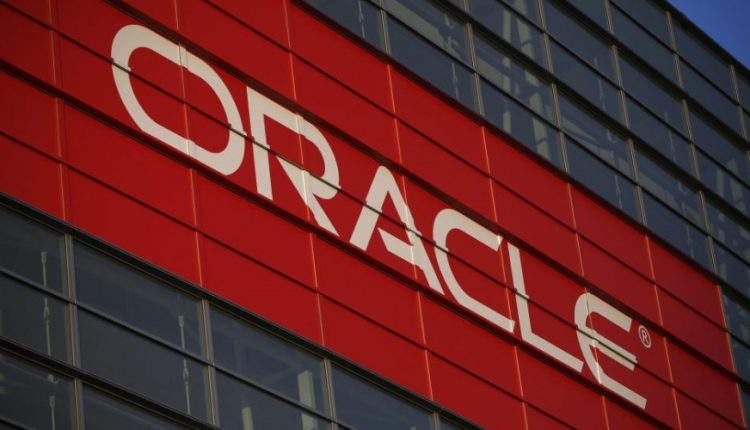 Oracle has announced its fiscal fourth-quarter 2020 results. Those are less than previously expected, but the corona crisis has a lot to do with that, according to the company.

Total revenue for the fourth quarter of 2019 was $ 10.4 billion, down 6% year-on-year. This was partly caused by the coronavirus. Total revenues are $ 39.1 billion.

That’s another percent less than a year earlier.

Overall, Oracle is still performing well, primarily due to the company’s strong performance in cloud infrastructure and cloud services. Cloud services and license support revenues were $ 6.8 billion, up 1% year-on-year.

Oracle also managed to get some key customers for cloud infrastructure in the past quarter, the most famous of which is probably Zoom.