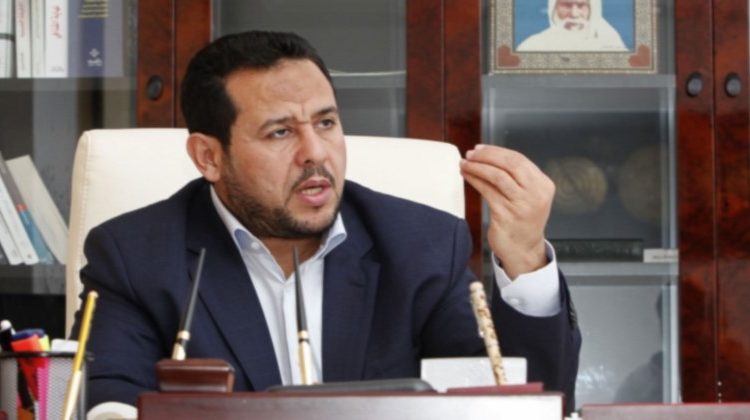 British Compensation for Extradition Libyan Dissident. The British government has apologised to a couple from Libya, which was deported to that country in 2004 and was tortured there. The government also grants compensation of £ 500,000.

Abdel Hakim Belhadj led a rebel group against the then dictator of Libya, Colonel Gaddafi. In 2004, he and his pregnant wife were kidnapped at Bangkok airport and taken to Libya. They were about to fly to London, where they wanted to apply for asylum, says Planet Engine.

In Libya, the two were tortured. The wife of Belhadj, a Moroccan, was released after a few months, shortly before she gave birth to a boy. Belhadj himself was in prison for six years. He is now a politician in Libya.

The two complained to the British government because they believed they were partly responsible for the arrest and extradition. They would have been arrested from a tip from the British secret service, which cooperated with the Gaddafi regime.

The British government has now settled with the couple. In a letter to the two, Prime Minister May acknowledges that information has been exchanged with “international partners”. That has “contributed to your detention, extradition and suffering,” she writes.

Trump and Kim Will Meet in Singapore