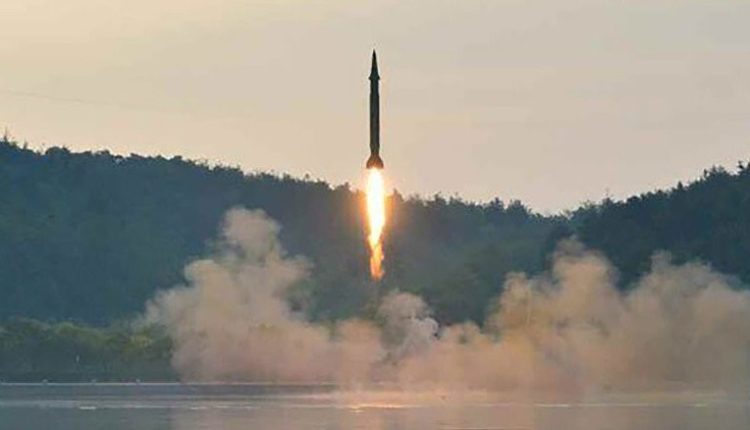 North Korea promises not to engage in risky activities in its airspace without prior warning. This is what the UN organisation for air safety ICAO told Reuters news agency. Airlines now avoid North Korean airspace due to unannounced missile tests.

Countries such as Great Britain, France, Germany and the United States warn to fly around North Korea. If the airspace over North Korea opens again for aircraft, airlines can save time and money on flights between Asia and Europe and North America, posted by the MAG Mania.

Last month, the North Korean leader Kim Jong-un announced to stop all missile tests. Employees of the ICAO were in consultation in North Korea last week. That conversation was at the request of the regime in Pyongyang. Kim Jong-un wants to open a new flight path that goes through both North Korean and South Korean airspace.

Ensure safety
“We have received a firm guarantee from North Korea that there is no dangerous activity for aviation without a detailed warning, and that such activities are coordinated so that we can guarantee safety,” said ICAO director Stephen Creamer in Beijing after the meeting.

Until 2014, North Korea issued warnings on missile tests. This became less, and in 2016 no society took the risk of flying over the country. It is not clear whether flights over North Korea will be resumed after the meeting with the ICAO and in what period.