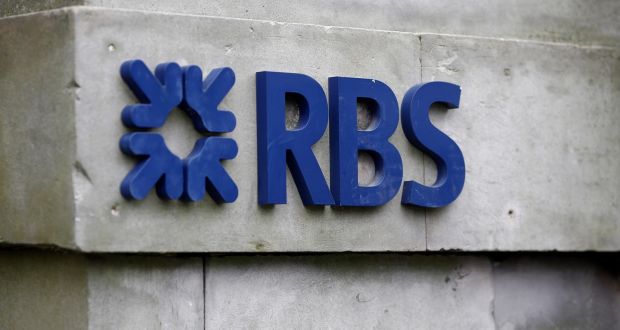 Royal Bank of Scotland (RBS) has settled with the US authorities. In exchange for 4.9 billion dollars, the judiciary stopped the investigation into the ‘junk mortgages’ that the bank sold in 2007 and 2008, reports Hope News.

The American judiciary had previously made similar settlements with other large international banks because of the same kind of dubious mortgage investments. These lay at the basis of the financial crisis that broke out in 2008.

RBS itself was saved by the British government for tens of billions during the crisis. The government still has 70 percent of the shares. That interest must be phased out in the coming period.

Milestone
Because of the sale of shares, RBS CEO McEwan calls the settlement with the judiciary a sign. According to him, there is now a lot of uncertainty removed, giving investors a much clearer picture of RBS.

The amount of 4.9 billion dollars is lower than expected. According to news agency Reuters analysts had taken into account a fine of possibly 12 billion. The RBS share on the London Stock Exchange opened 6 percent higher this morning.