EntertainmentNews
By Claire Bogan On Jul 4, 2018 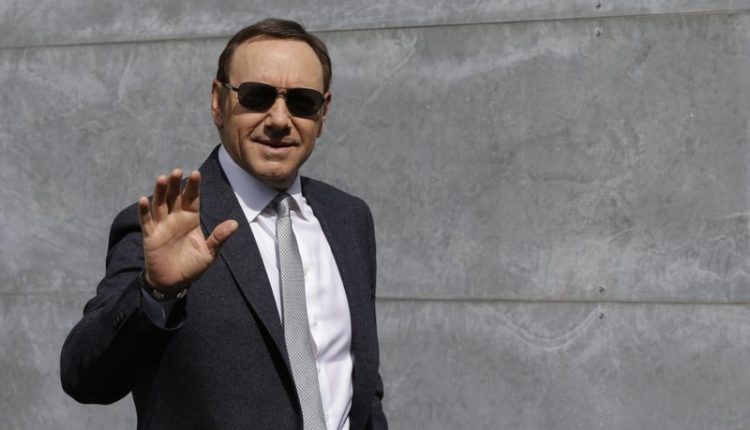 The American actor was also guilty of sexual abuse in London and Gloucester in 1996, 2008 and 2013. Three accusations to Spacey’s address have already been investigated in the United Kingdom. The star was artistic director of The Old Vic Theater in London between 2004 and 2015.

In the United States, there are also several investigations into the dismissed House Of Cards actor. In total, Spacey (58) was accused by more than thirty men of cross-border behaviour.

The first accusation came in November 2017 from actor Anthony Rapp, who was 14 at the time of the facts.

Also, the Australian actor Guy Pearce has now made accusations. According to Pearce, the discredited actor also passed the record during the recordings of L.A. Confidential.

In the Australian program Interview, he calls Spacey “pawing”. “Fortunately I was 29 and not 14”, according to Pearce, referring to the stories of Anthony Rapp.

Instagram Confirms Users that All New Messages have been Viewed