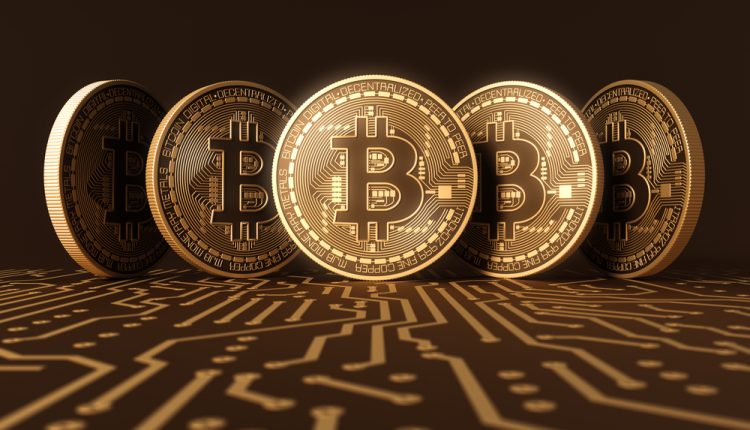 British police seized another record amount of cryptocurrency. The catch is part of a significant money-laundering investigation. Criminals would try to mask their own criminal practices with digital coins.

At the end of June, the London police already found a record amount of 114 million pounds in suspicious cryptocurrency; now, 180 million pounds have been seized. However, it may not end there because the police investigation is likely to take months.

Agents tracked down the digital funds after the police received information about the transfer of criminal assets. However, it has not been disclosed what kind of digital coins have been seized.

A 39-year-old woman was also recently arrested who may be behind the sizeable money-laundering operation. She was initially linked to the first catch but has now also been questioned about the new seizure.

Transactions in crypto coins are mainly anonymous. That is why they are increasingly being used by criminals to launder illegally obtained money to stay one step ahead of the police, tax authorities and security services.