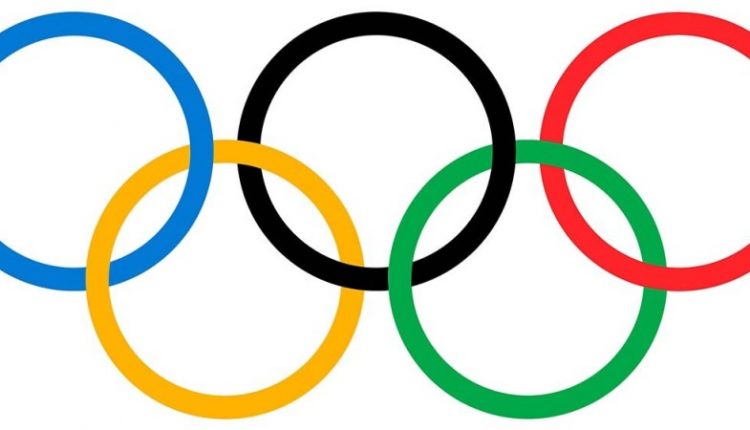 Global interest in the upcoming Olympics has fallen to 46 percent. In Japan itself, the interest in the event is the least high of all countries at 35 percent, reports market research agency Ipsos.

The coronavirus-stricken Games, which start in nine days, have lost public support amid ongoing concerns over infection risks and the declaration of a state of emergency in Tokyo, despite organizers promising strict coronavirus measures. Only 22 percent of Japanese think the Games should go on, the survey shows.

Spectators are not welcome in Tokyo. Organizers have asked the Japanese population to watch the Games on TV to minimize the movement of people. Tokyo Governor Yuriko Koike says a sufficient number of hospitals combined with an acceleration in the roll-out of vaccinations among the elderly means the city can hold safe Olympics.

Thomas Bach, the president of the International Olympic Committee (IOC), praised the organizers. The German will meet with Japanese Prime Minister Yoshihide Suga on Wednesday. Many Olympic delegations are already in Japan for the Games.