China: WHO Team Refusal Not Just A Visa Issue 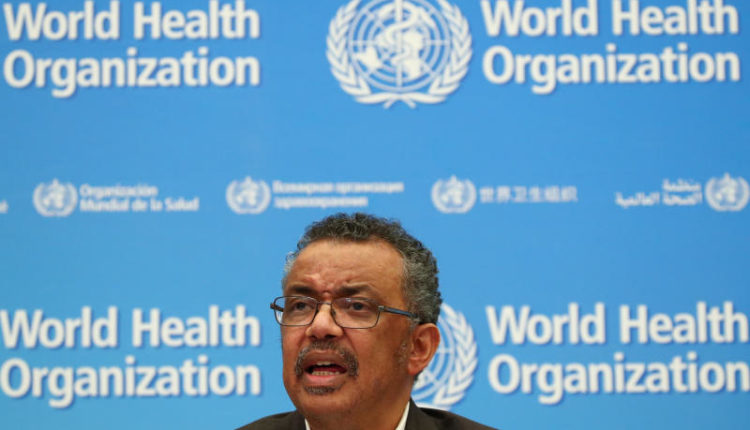 The fact that international experts have not yet been admitted to China to investigate the coronavirus’s origins is “not just a visa issue”.

So said a spokeswoman for the Chinese Ministry of Foreign Affairs, who said there is still talk about “the specific date and the specific arrangements surrounding the visit of this group of experts”.

The 10-person World Health Organization (WHO) team was actually supposed to travel to China in early January. WHO CEO Tedros Adhanom Ghebreyesus announced this week that China still has not given the green light for the experts’ arrival. He called that “very disappointing”.

Research into the origin of the coronavirus, which has now claimed 1.8 million lives worldwide, is politically compassionate. For example, the United States has accused the Chinese authorities of not being transparent about the original outbreak.

President Donald Trump spoke about the “China virus” repeatedly. Chinese officials have just suggested that the pandemic may have started in another country.

Singapore Police are Allowed to Use Data Corona App