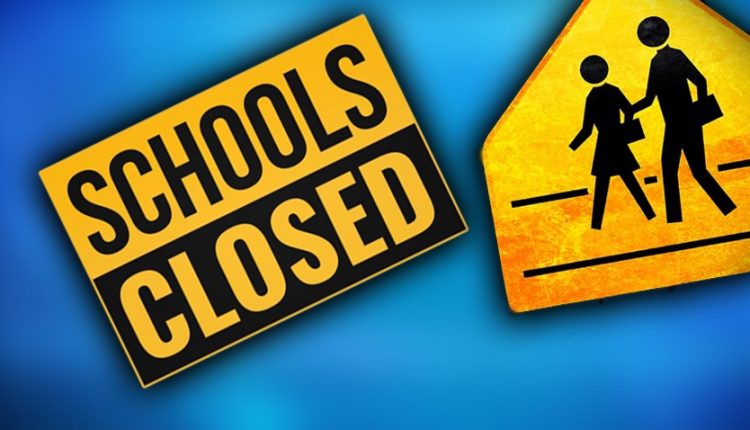 Dozens of French schools have had to close shortly after the start of the school year due to corona outbreaks.

Last week there were 28 institutions, but according to Education Minister Jean-Michel Blanquer, that number is already 81.

“We have about 1,200 new corona cases among school students compared to last week,” the minister said on television.

He emphasized that the number of educational institutions that have had to close their doors so far is relatively limited. There are about 60,000 schools in France, according to Blanquer.

France is one of the European countries most affected by the pandemic, according to official figures. Since the end of August, the coronavirus seems to be spreading more quickly in France and the number of hospital admissions of infected people is on the rise again.

The government announced a nationwide lockdown earlier this year to prevent spread. This has now been relaxed, but the fight against the virus is continuing unabated at the local level.

The authorities in Bordeaux and Marseille took additional measures this week to prevent the spread of the virus.