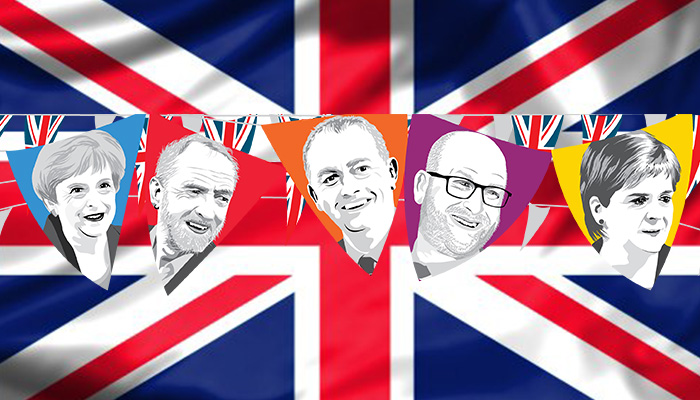 Elections England: Tories Hold Out, Labor is Disillusioned and UKIP Collapses. At the local elections in large parts of England, the expected defeat for the conservatives of Prime Minister Theresa May did not materialise, said CNN News.

After counting around two-thirds of all constituencies, it turned out on Friday that the balance of power between the two most important parties remained almost unchanged.

Thursday was voted in more than 150 English districts. In many districts, only a portion of the mandates was reassigned.

The primary focus was therefore on London, wherein all 32 districts the entire municipal councils were on the agenda. Although Labor recorded slight gains, the London districts of Westminster, Wandsworth, Kensington and Chelsea remained firmly in the hands of the Tories.

The conservatives were able to compensate for their loss by an almost complete collapse of the Eurosceptic UKIP. UKIP lost 96 of its 98 seats across the country.

In the London city district of Barnet, the British Social Democrats were punished as expected. Labor has been haunted for months by accusations of anti-Semitism. The most significant Jewish community in the British capital lives in Barnet.

Although local elections are only concerned with matters such as playgrounds, refuse services and zebra crossings, according to political scientist John Curtice of the Strathclyde University in Glasgow, the theme Brexit was decisive.

The Labor Party, which has still not taken a clear position in matters concerning the EU exit, could not make a decisive profit. According to Curtice, the strength of the conservatives depends entirely on whether they can live up to the expectations of the former UKIP voters.

At the local elections around 4,400 members of municipal councils had to be elected in England. British, resident EU and Commonwealth citizens were allowed to vote.

Trump Wants to Reduce US Troops in South Korea