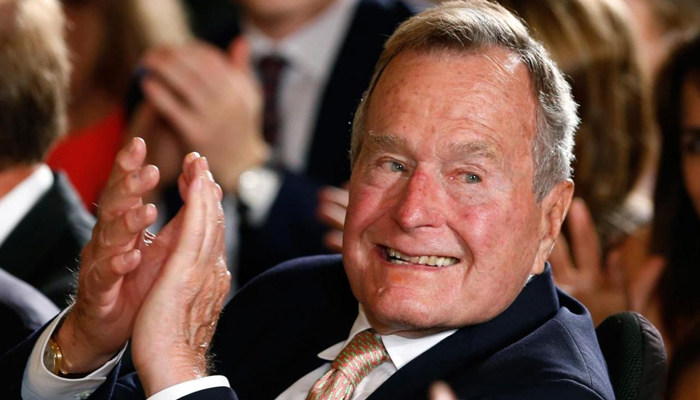 Former US President George H.W. Bush left the hospital after almost two weeks. According to his doctors, the 93-year-old Bush is doing well and was happy that he was allowed to go home again, his spokesperson reports.

The 41st President of the United States was admitted to hospital in Houston with a blood poisoning after infection the day after the funeral of his wife, Barbara.

According to the News Tribune, initially, he was in the intensive care service, but later he was allowed to move to a regular room.