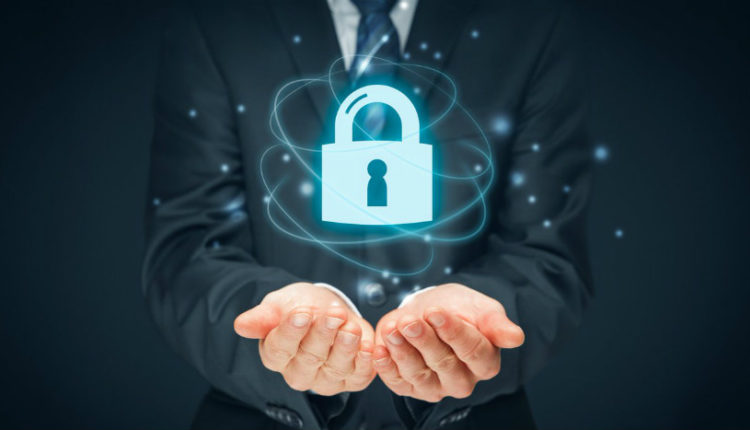 A series of European Union institutions, including the European Commission, has become the target of a significant cyber-attack over the past week.

A spokesman for the EU has confirmed this to business newspaper Bloomberg. The IT infrastructure behind the institutions would have been the victim of ‘a security incident’. The investigation into that incident is still ongoing, so there is not much information about it yet.

“We are working with CERT-EU, the Computer Emergency Response Team of the institutions, and with the suppliers of the IT solution in question,” said the spokesperson, but no major data breach has been detected at this time.

An institution like the EU faces a series of cyberattacks – or attempts at – every day, but it appears this attack was more serious, at least to the level that committee members were warned about it. Initial reports suggest that not much data has been stolen, although this may be short.

These are busy times for the IT security officers of large companies and institutions. Last month it turned out that multiple criminal groups actively used a bug in Microsoft’s Exchange Server to break into various organizations.

At the end of last year, several US government institutions were attacked via a vulnerability in SolarWinds management software.