A new trial has begun in South Africa against the former president and ANC leader Jacob Zuma. It’s about a corruption scandal from 20 years ago.

Violent riots and looting had erupted in the country in recent weeks after Zuma was jailed on a previous conviction. As a result, strict security measures are now in place.

The process is virtual because the coronavirus is also an ugly problem in South Africa. Zuma is therefore not present but can, of course, defend himself. However, his lawyers want to postpone the trial so that he can attend in person.

Zuma is already in prison on a previous conviction. He had recently reported there, and after that, heavy riots had broken out in KwaZulu-Natal and Gauteng provinces. Zuma supporters and many others began looting on a large scale, and the military had to intervene to assist law enforcement. More than 200 people were killed in those riots. There are now fears of a repeat, which is why 2,500 soldiers have been deployed to maintain order.

The trial itself concerns corruption in military procurement in 1999 when Zuma was still vice president. The French industrial group Thales is also involved in that case. However, there are other charges against Zuma. According to him, they are politically inspired by his rivals within the ANC, but the fact is that Zuma is mentioned a lot in all kinds of scandals about corruption and even once about rape.

Wed Jul 21 , 2021
England’s Liverpool is disappearing from the UNESCO World Heritage List. The maritime trading city is loosing status due to concerns about overdevelopment in the area, a UN agency committee said.   The United Kingdom has said in a first reaction to the news that it is “very disappointed” and convinced […] 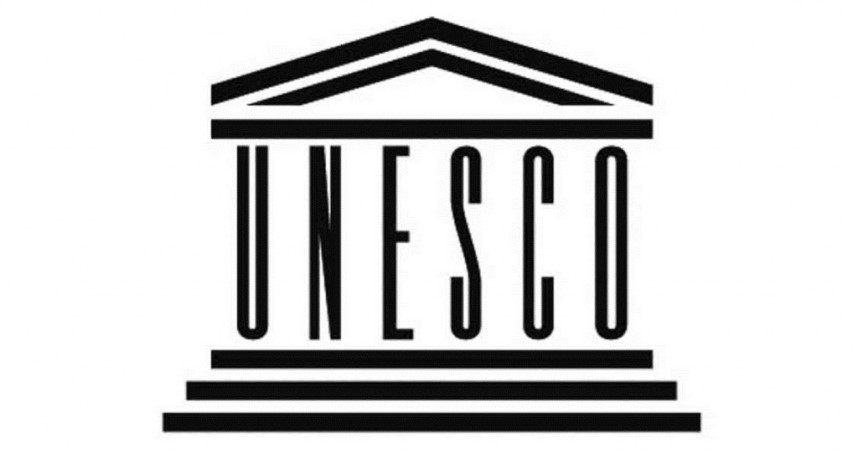