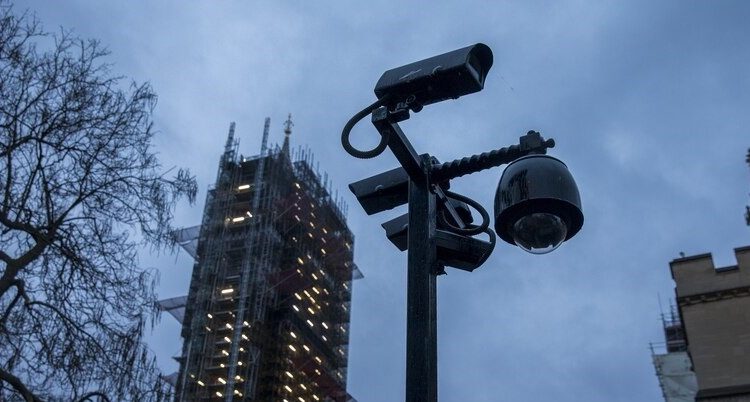 The controversial facial recognition software Clearview AI may no longer be offered in the US. However, there remains a loophole for the most important customer: the US itself.

Clearview AI is a facial recognition company that uses a database of billions of photos. Only those photos are not legally obtained but simply stolen from social media and other platforms without permission from the platform, who took the photo or who is in the photo.

This causes the company legal problems in various countries, and now also in the US. The company violated the privacy laws of an Illinois state and is now being convicted in a lawsuit that has been running since 2020. The ruling is not yet final, but it has already been established that Clearview AI can no longer sell its database or offer it to American companies for free.

Although a ban is relative, the company’s main customers are governments, and that is still allowed. So, for example, Homeland Security and the FBI are the company’s customers.

Clearview is now running into more legal problems. The company is also under fire in the UK, Canada, France and Australia.