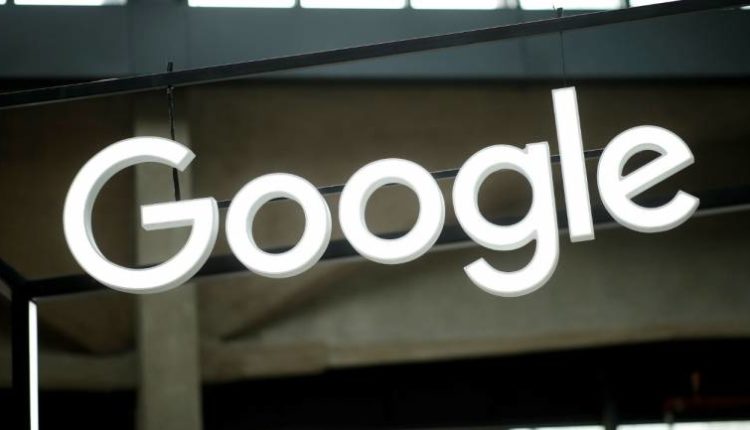 Google will ban advertising in connection with the abortion referendum in Ireland on May 25th. That’s what the internet giant said on Wednesday. It is not just about advertising on its platforms, such as the search engine or the YouTube video website, but all advertising via Google AdWords, with which companies can advertise on millions of websites.

“Following our recent position on global election integrity, we have decided to stop all ads related to the Irish referendum,” a Google spokesman said in a statement to GOK News.

The announcement comes Wednesday after a similar decision on Tuesday by Facebook. The social networking site will not ban all advertising, but will no longer accept different advertisements about the referendum. For example, the platform wants to avoid interference from outside. American media had already reported that American religious and political pressure groups – who are opposed to abortion – try to influence the outcome of the Irish referendum through advertising.

The plebiscite on 25 May is not about the adoption of a specific law, but about the retention or the deletion of the eighth amendment of the Irish constitution. This determines that an unborn child has just as much right to life as the mother, which in principle makes abortion illegal, even if the life of the mother is at risk.

If the Irish people were to delete the eighth amendment, parliament would have the opportunity to draft new legislation that would allow for abortion until the twelfth week of pregnancy. Strict conditions would be attached to this.

Two Teenagers Died in an Accident with Tesla