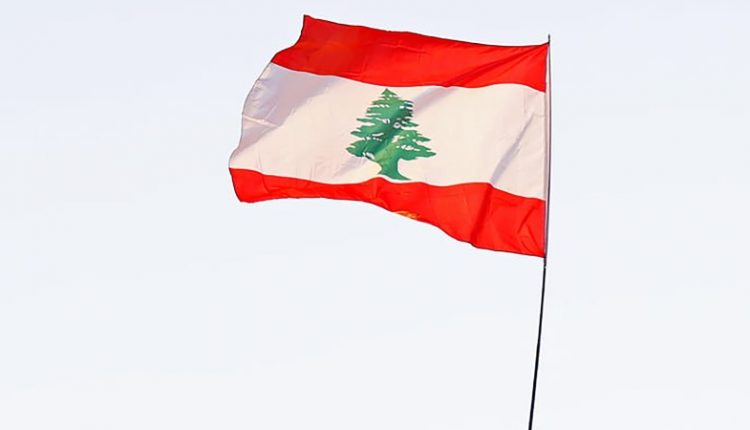 Sunday’s election results show that Iran-backed Shia Hezbollah and its allies have lost their majority in Lebanon’s parliament. The defeat is seen as a heavy blow to the armed group.

Reformist candidates who want to fight corruption in the country managed to secure at least 13 of the 128 seats. On the other hand, the Christian Lebanese Armed Forces (LF) party linked to Saudi Arabia has won several seats. Tensions between LF and Hezbollah have been rising in recent times. Several people were injured in clashes between supporters of the two sides.

In the previous elections, Hezbollah and affiliated politicians won 71 seats. According to the Ministry of the Interior, they lost nine, which means they no longer have a majority. Iran already said on Monday that it would respect the results. The Tehran regime denies meddling in Lebanon’s internal affairs.

Irregularities were reported around the polls. Several parties have already said they will contest the results. In addition, the turnout of around 40 percent was relatively low. Four years ago, half of the population still bothered to vote.

It was the first election since 2018 in Lebanon, which is suffering from a significant economic and financial crisis. It is also still angry about the enormous explosion that wreaked havoc in the port of the capital Beirut in August 2020. As a result, nearly 200 people were killed, and thousands were injured.