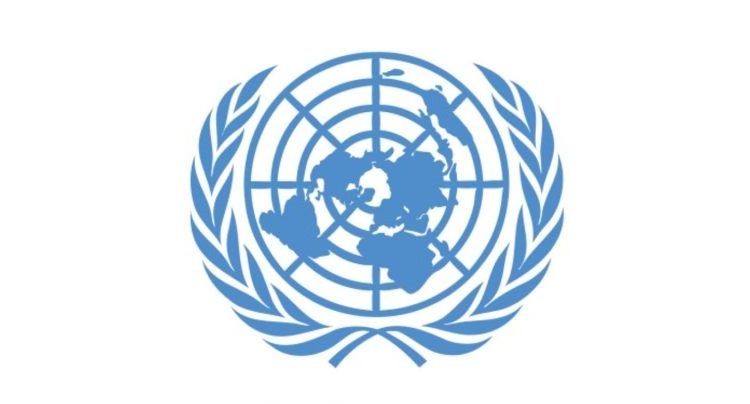 The amount of greenhouse gases in the air, sea-level rise and the heat and acidification of the oceans all set new records in 2021, the World Meteorological Organization (WMO) reports in a new report.

“Our climate is changing before our eyes,” said Petteri Taalas, secretary-general of the WMO, in response to the climate report published on Wednesday. “The planet will warm for many generations from greenhouse gases emitted by humans. Sea level rise, warming and ocean acidification will continue for hundreds of years unless means are invented to remove carbon from the atmosphere.”

The past seven years were the warmest years ever recorded, confirms the umbrella organization WMO, which specializes in weather, climate and water. However, last year was “only” one of the seven warmest, partly because the natural phenomenon La Niña temporarily caused seawater temperatures to drop. “It’s only a matter of time before we record another warmest year on record,” Taalas said.

Meanwhile, according to the WMO, extreme weather leads to hundreds of billions of euros in expenses and economic losses that “rise enormously”. For example, in the Chinese province of Henan, at least 380 people were killed by the floods in mid-July, and several regions in China also flooded later in the year. In July, Germany, Belgium and the Netherlands were also hit hard by large amounts of rain within a short time. In Germany, the death toll rose to 183.

Taalas does see a bright spot: “Through years of investment in disaster preparedness, we are better at saving lives.” But according to the secretary-general, more is needed. He points to the drought in the Horn of Africa, the recent floods in South Africa and the extreme heat in India and Pakistan.

The climate report covers 2021 and complements the reports of the UN climate panel IPCC. These contain data up to and including 2019. The WMO report mainly deals with indicators that show how climate change is developing worldwide. Policymakers can find examples and information about the problems encountered in countries and regions in 2021 in the survey. The climate report was published ahead of the World Economic Forum’s annual international summit in Davos.